About the Museum For the Press

Briefly on the Khanenko Museum

The Khanenko Museum is the key world art museum in Ukraine.

One of the two main museum buildings is the Khanenkos’ mansion, a unique monument of history and architecture. Built in the late 19th century, the house retains extraordinary spirit of the past. Its façade and interiors are designed in the “historicism” style implying the mixture of various historic features: gothic, Renaissance, baroque, rococo, etc.

The other museum building located nearby belonged up to 1918 to the family of Volodymyr and Efrosynia Sakhnovskys, close relatives of the Khanenkos. Today this building houses the permanent exhibition of Asian art.

Over the course of the 20th century and particularly during the period of the II World War the museum survived significant collection losses. At the same time new valuable objects were added to the collection as donations and acquisitions.

The most important of the latter was the group of the unique “Sinai” icons – four earliest Byzantine icons of the 6-7th centuries. Today the icons are permanently displayed in the separate hall of the Khanenkos’ mansion. 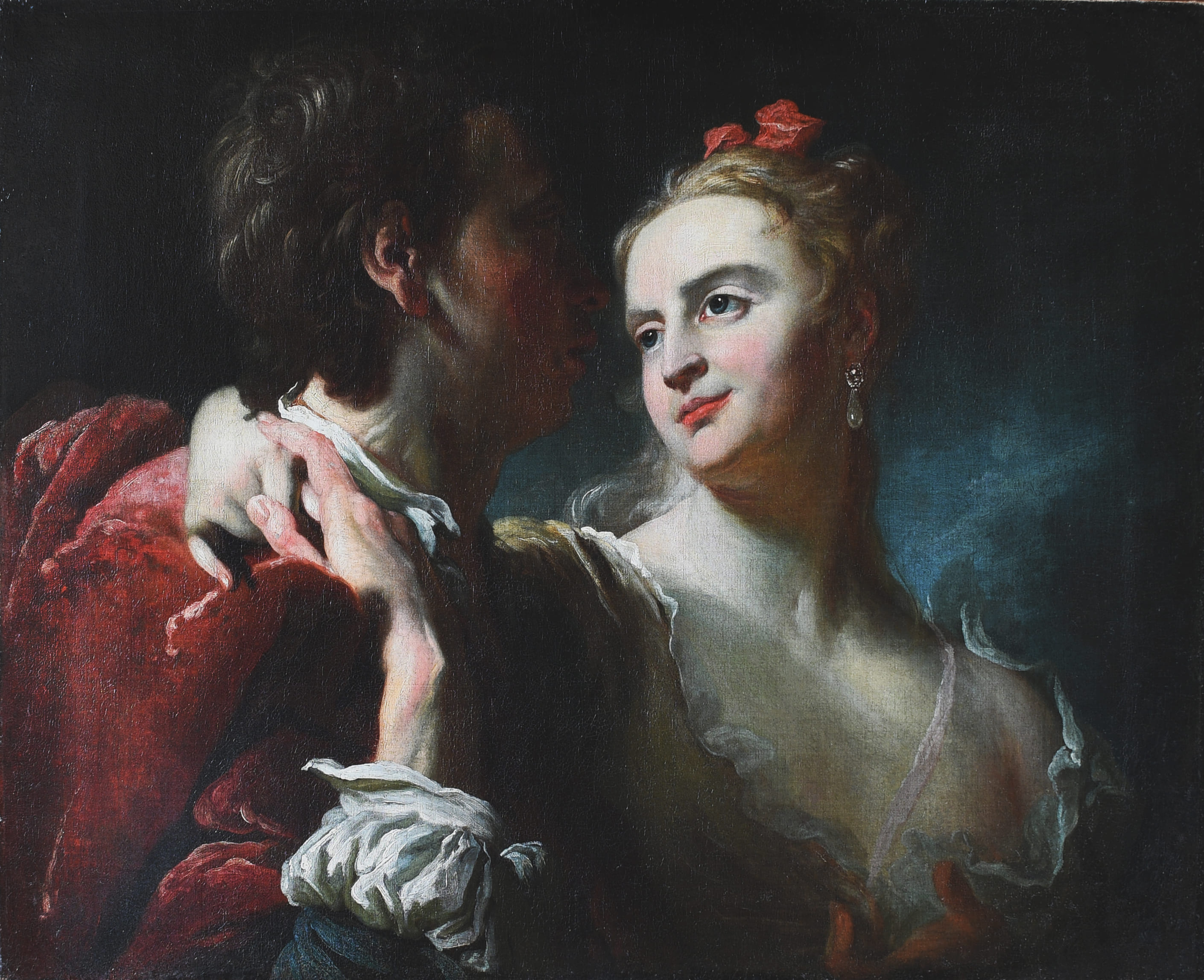 On the 14th of July the painting by an 18th century French artist Pierre Goudreaux “Lovers or Prodigal Son with a Prostitute” returned from the United States and was presented at the metropolitan Khanenko Museum to government officials and the media. The presentation was attended by Oleksandr Tkachenko, Minister of Culture and Information Policy of Ukraine; Ms. Erin Zaker, Deputy Legal Attaché, US Embassy in Ukraine; Vasyl Nevolya, Head of the International Police Cooperation Department of the National Police of Ukraine.

“Pierre Goudreaux’s painting is a real gem of the museum’s collection. We are happy that after seven years of hard work of all participants involved in the process, we can finally present this masterpiece to Kyiv residents and guests of the capital. The impartial position of the American side was especially important for us, as well as the fact that due to the norms of the United States legislation the painting was returned to the Ukrainian museum free of charge,” said Kateryna Chuyeva, director general of the Khanenko Museum. Currently, the canvas is exhibited at the Khanenko Museum on the exhibition “Donated by Vasyl Shchavynsky.” This means that until the 30th of August, everyone has the opportunity to see the rediscovered painting and learn the fascinating story of its return.