About the Museum History Bohdan and Varvara Khanenko 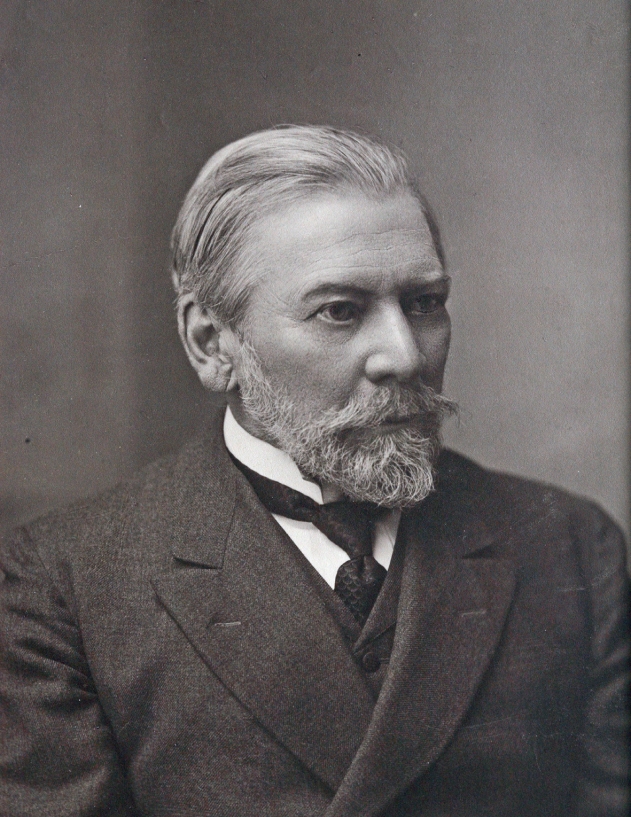 Bohdan Khanenko was a descendant of the old and noble Ukrainian family. The hetman of right-bank Ukraine Mykhaylo Khanenko was one of his ancestors.
Bohdan was born on January 11 (23), 1849 in Lotoki village, Chernihiv region, into the family of a nobleman Ivan Khanenko.
Bohdan got an education in Moscow. First he studied at gymnasium, then went to the Law Faculty of Moscow University. He worked in St. Petersburg, then in Warsaw. Ever since living in St. Petersburg, Bohdan got interested in old masters’ art. His private art collection became his dream.
In 1874, Bohdan Khanenko married Varvara Tereshchenko. Khanenkos’ wedding trip to Italy was a starting point for the museum history. It was during thas journey that the Khanenkos purchased first artworks for their collection.

In the late 1880s, the Khanenko family settled in Kyiv. Their exquisite mansion in Tereshchenkivska Street (then - Oleksiivska Street) became a landmark of the city architecture.

Bohdan immersed himself in the cultural and social life of the city. He was involved in sugar business, finance, lawmaking, philanthropy, public education and art history. Since 1896, he runs the Tereshchenko Brothers' Beet Sugar and Refinery Syndicate.

The same year Khanenko successfully organized the opening of the first public museum in Kyiv  -"The Emperor Mykola Alexandrovich Art, Industrial and Scientific Museum" (now this building on Hrushevsky Street, 6 houses the National Art Museum of Ukraine). Khanenko donated a large part of his collection to the first museum, including the invaluable archaeological assemblage.

"The museum should not only be a collection of rarities and models, but at the same time a school, a temple and a sacred place, where everyone should flock to study the beautiful and worship the beauty—to love and honor the beauty, then, in life," Bohdan Khanenko explained the mission of the first museum during its official opening and consecration in 1904.

Khanenko studies his private collections of archeological objects and art, organized and published catalogues. Varvara and Bohdan travelled to Europe a lot, looking for rare works of Western European, Asian, and ancient art.

Shortly before his death, in the spring of 1917, Khanenko signed a last will, in which he entrusted his wife with preparing and handing over a part of the collection to the city, as well as recommended her to add the other part of the collection and establish a museum of world art in their mansion. To support the future of the museum, Khanenko left a considerable resource: the rent for apartments in a large block of flats in the neighborhood (Tereshchenkivska St., 13).

"Masterpieces of geniuses cannot, by their very nature, belong  only to those who own them, a work of art belongs to everyone ... That is why the owners’ donations to museums should only be seen as a generous tribute”. (from Bohdan Khanenko's public speech on the official opening of the first museum, 1904).

Bohdan Khanenko passed away in May 1917. He was buried on the cemetery of Vydubytsky Mykhailivsky Monastery in Kyiv. After his death, the project of creation of world art museum in the Khanenkos' mansion was completed by Varvara Khanenko. 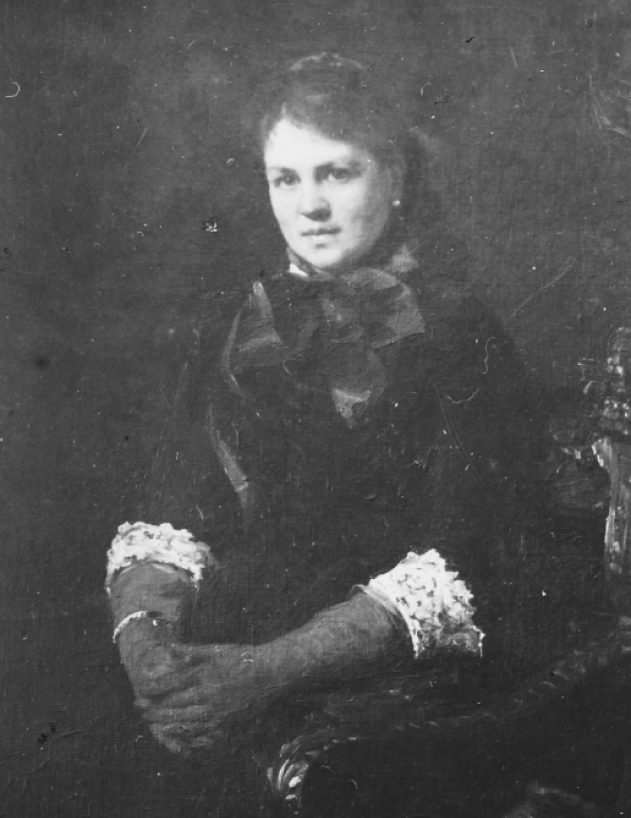 Varvara Khanenko (nee Tereshchenko) was born on August 9, 1852 in Hlukhiv. She was the eldest daughter in the family of the most prominent Ukrainian businessman and philanthropist Nykola Tereshchenko.
Varvara inherited the desire for charity and interest in art from her father’s family. Therefore, she sincerely shared her husband’s dream of the private art collection.
Varvara Khanenko was fond of old Italian painting, majolica, ancient Ukrainian icon, and folk art. "I have a passion for collecting and I find it a pity to miss a good thing!" — she admitted in her letter to Moscow collector I. Ostroukhov.

Varvara Nykolivna was a an integral part of the Kyiv cultural community of the late 19th—first decades of the 20th centuries. Together with Olena Pchilka, Mykola Bilyashivsky, Danylo Shcherbakivsky, Natalia Yashvil she started a handicraft movement, aimed at giving a new life to Ukrainian folk art traditions.
Varvara actively introduced progressive social changes in the Khanenko family estates in the Kyiv and the Podillya regions. She founded and supported schools, crafts and art workshops, hospitals, orphanages, and folk theaters at her own expense.
When Bohdan Khanenko dies, Varvara is 65 years old. The priceless collection, the basis of a future museum, was under her care. Varvara declined the offers to evacuate the collection to Germany or France. "She did not want to leave Kyiv and the Museum which she found more valuable than her life," the secretary of the museum Sergei Hilyarov wrote in 1927 about Varvara’s decision.
In December 1918, considering the dangerous social and political situation of those years, Varvara Khanenko sent “A Deed of Gift” to the Ukrainian Academy of Sciences requesting to take over the art collection and the house.
The outstanding Ukrainian patroness of culture and philanthropist, Varvara Khanenko died a year later, in 1922. She was buried beside her husband in the Vydubitsky monastery cemetery.